Companies around the world trust Nemko to assess their products, systems, installations and personnel for conformity with relevant standards and regulations.

Since 1933, we have ensured that our customers comply with requirements anywhere in the world. Our services include pre-compliance, international approvals, product and system certifications as well as product testing.

Through our offices, laboratories and extensive partner network in Asia, North America, Europe, Middle East and Africa we are able to serve our customers in a reliable, efficient and open manner.

We provide local presence coupled with global knowledge. One world – our approval.

The original NEMKO (Norges Elektriske Materiellkontroll) was established in 1933 as an institution for mandatory safety testing and national approval of electrical equipment to be marketed and sold in Norway for connection to the public utility network.

In 1990, as Norway entered into the European Economical Area agreement (EEA), the European Community Directives for product safety were adopted, whereby the traditional mandatory approval scheme was abandoned. In this connection, NEMKO was transformed into an independent, self-owned foundation, having a council of representatives from different interest groups (industry and trade organizations, consumer associations, utility companies etc.) as its highest level of supervision. At the same time, the foundation established and became the sole owner of Nemko AS, which constitutes the central operating company and is responsible for what is today denoted the Nemko Group.

Since 1992, both the scope of services and the global presence of Nemko have been drastically expanded.

Today the Nemko Group offers testing, inspection and certification services concerning products and systems on a worldwide basis, being represented at more than 20 locations in 12 countries.

Your laboratory can make testing for Nemko Certifications.

At Nemko, our values are clear, we:

Nemko was founded by the Norwegian Government in 1933 to promote product safety for electrical products.

Almost 60 years later Nemko was established as an independent self-owned private foundation. The current ownership structure is shown below.

Nemko in facts and figures

Through our offices, laboratories and extensive partner network in Asia, North America, Europe, Middle East and Africa we are able to serve our customers in a reliable, efficient and open manner.

Nemko as a Notified Body

Using a Notified Body is for services an advantage for you as a manufacturer or importer, and for some services it is mandatory.

In order to give the best service to customers, Nemko participate in standardisation to keep the best knowledge on current and future standards relevant for your product. 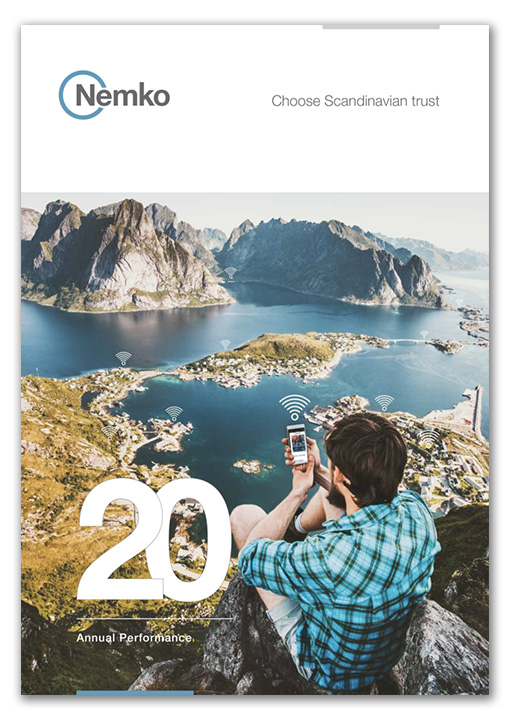 The history of System Sikkerhet started in 1985 as a company providing consultancy services within the field of information security and also the approval of security-graded systems.

Nemko India is a state-of-the-art NABL accredited (ISO/IEC 17025:2017; TC-5574), TEC designated, BIS recognised and NRTL approved laboratory located in Faridabad (2 km outside New Delhi). It performs testing on a wide variety of product categories. In addition to testing as per local (India) regulations , we also carter to the international markets like CE Marking , Gmark , NRTL etc.